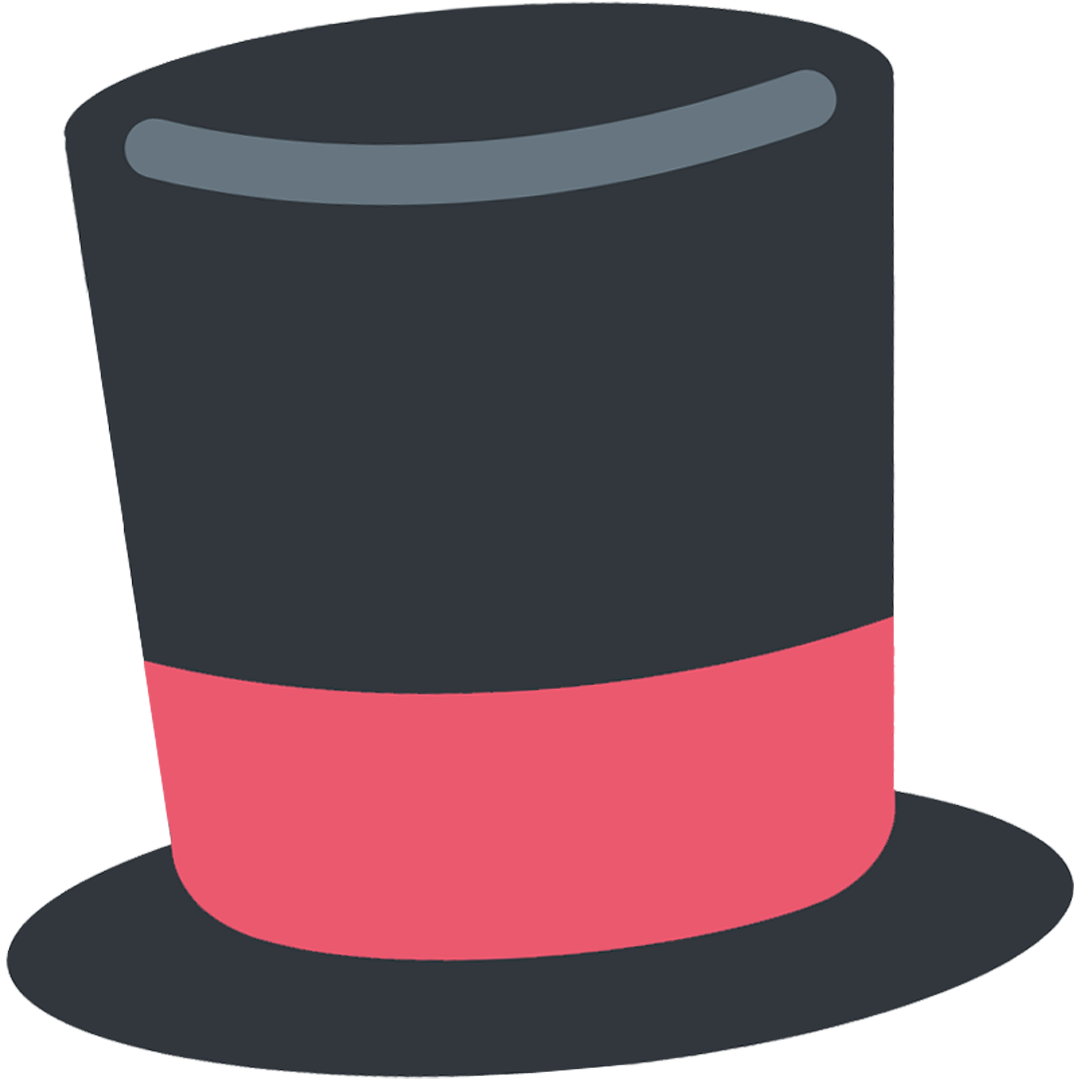 Play UNO with your friends in Discord! This bot ports the classic UNO card game to your Discord server, providing private and easy-to-use hands without spamming your DMs or a server channel.

The logic for playing is based on the classic UNO set rules, so you should be familiar already if you've played standard UNO before. There are a few minor alterations listed below, along with some standard-but-pedantic rules that you might want to brush up on.

Here are a few ways to start this game: